Black Tea Cupping: Lesson 1 – Introduction to the 6 Tea Types
In Progress
Lesson 1 of 0
In Progress

All tea comes from one plant, camellia sinensis.

There are six main types or categories of tea:

Full-bodied teas have fullness and strength and are the opposite of being ‘thin’. A tea’s body will change according to the region in which it was grown. There are many more terms which you will learn later.

But first, here is a brief explanation about each type of tea: 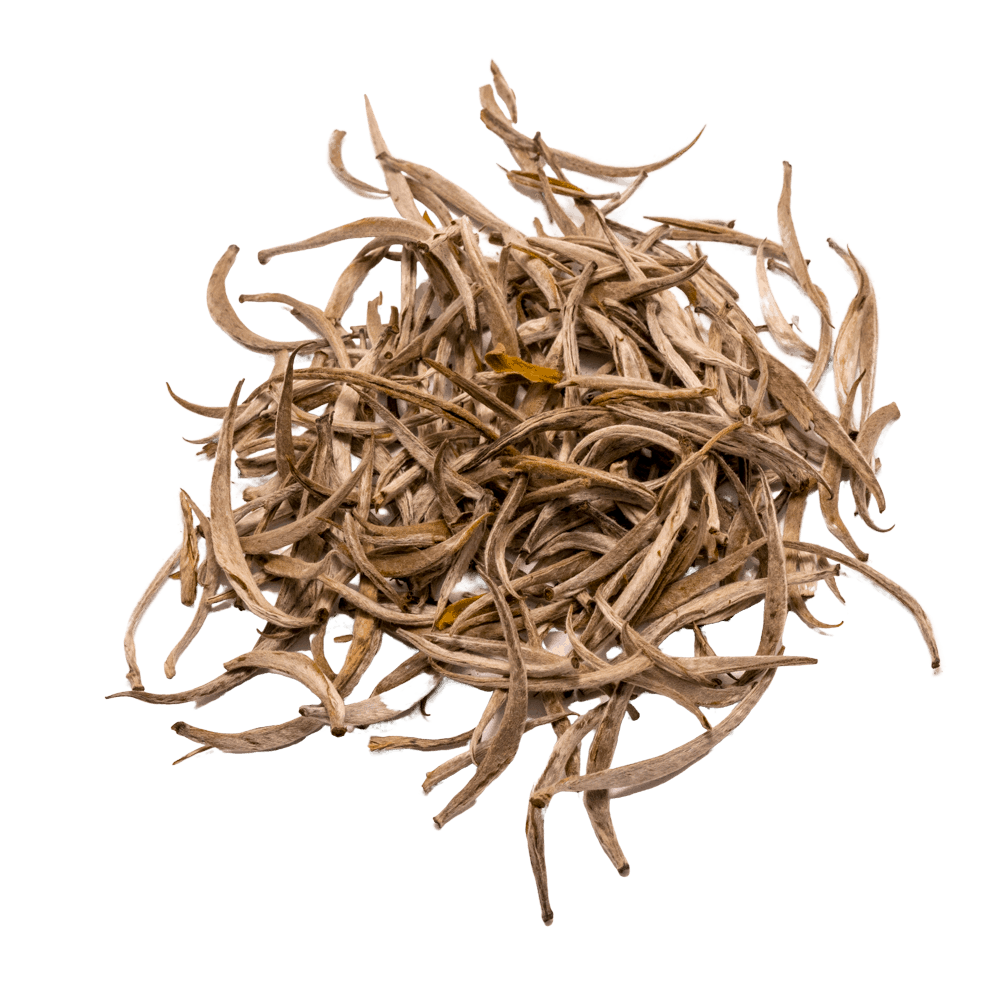 White tea is the least processed tea. It is usually only harvested once a year in spring and is predominantly from China. Though, in recent years India and Sri Lanka have also produced some good quality white teas. 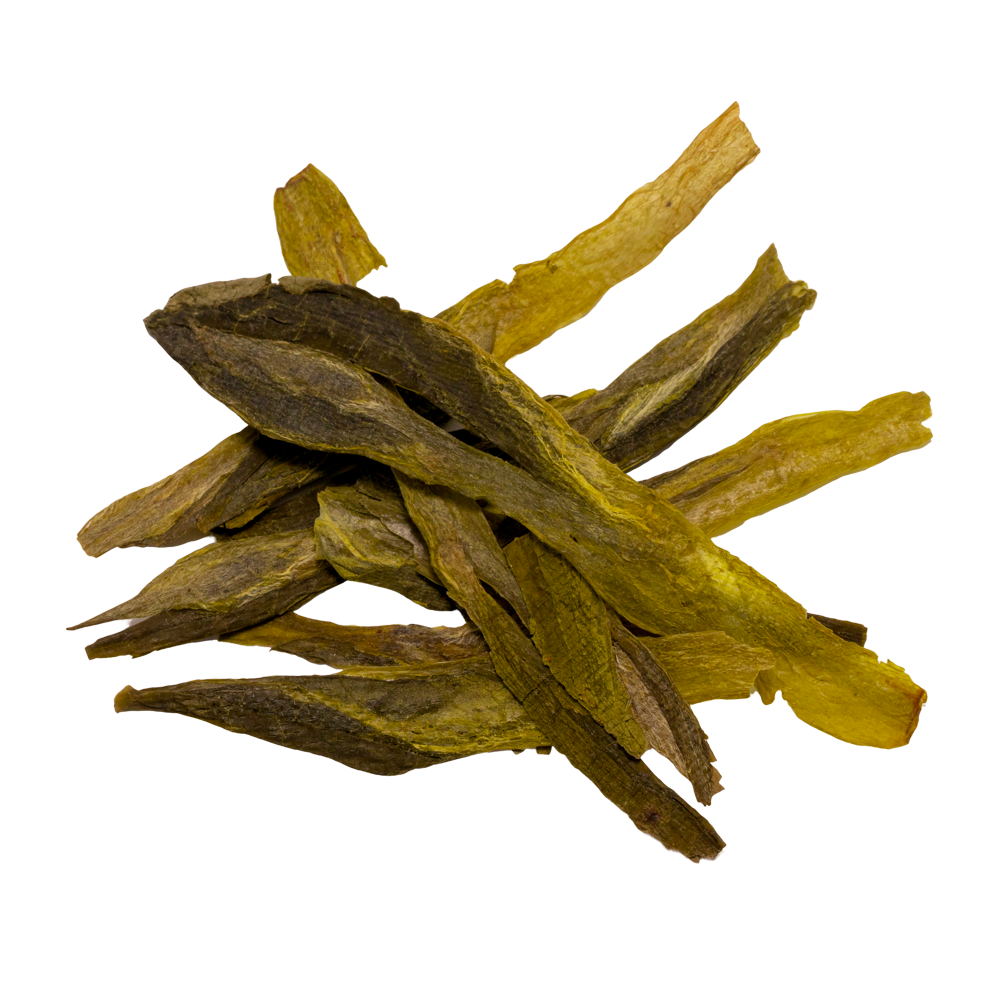 Green teas are the most commonly consumed teas in Asia. Leaves are immediately steamed or pan-fired after being plucked to stop enzymes from beginning to oxidise. 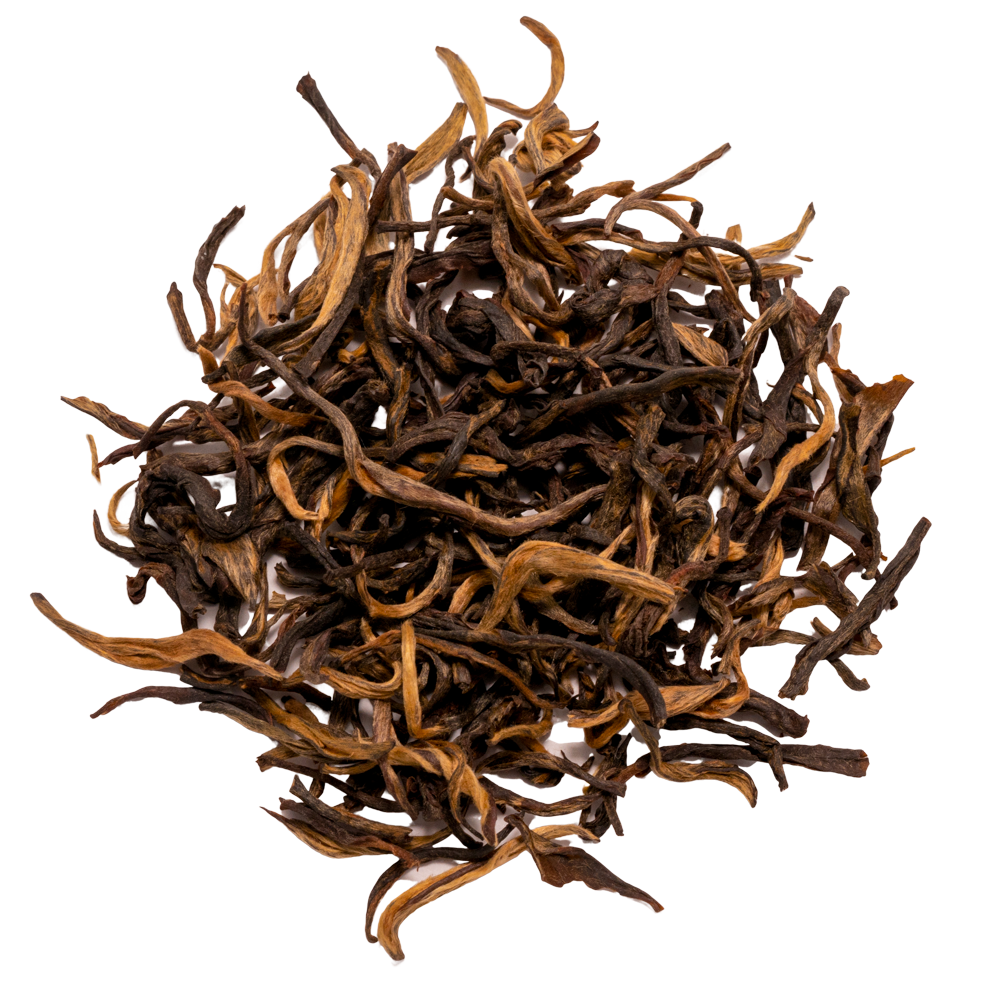 Yellow teas are rare and delicate, with many varieties having become extinct as their secret processing methods have died out with their practitioners. Some beautiful types of yellow tea remain, however. Yellow tea was developed to be similar to green tea, however with more of an emphasis on sweetness. 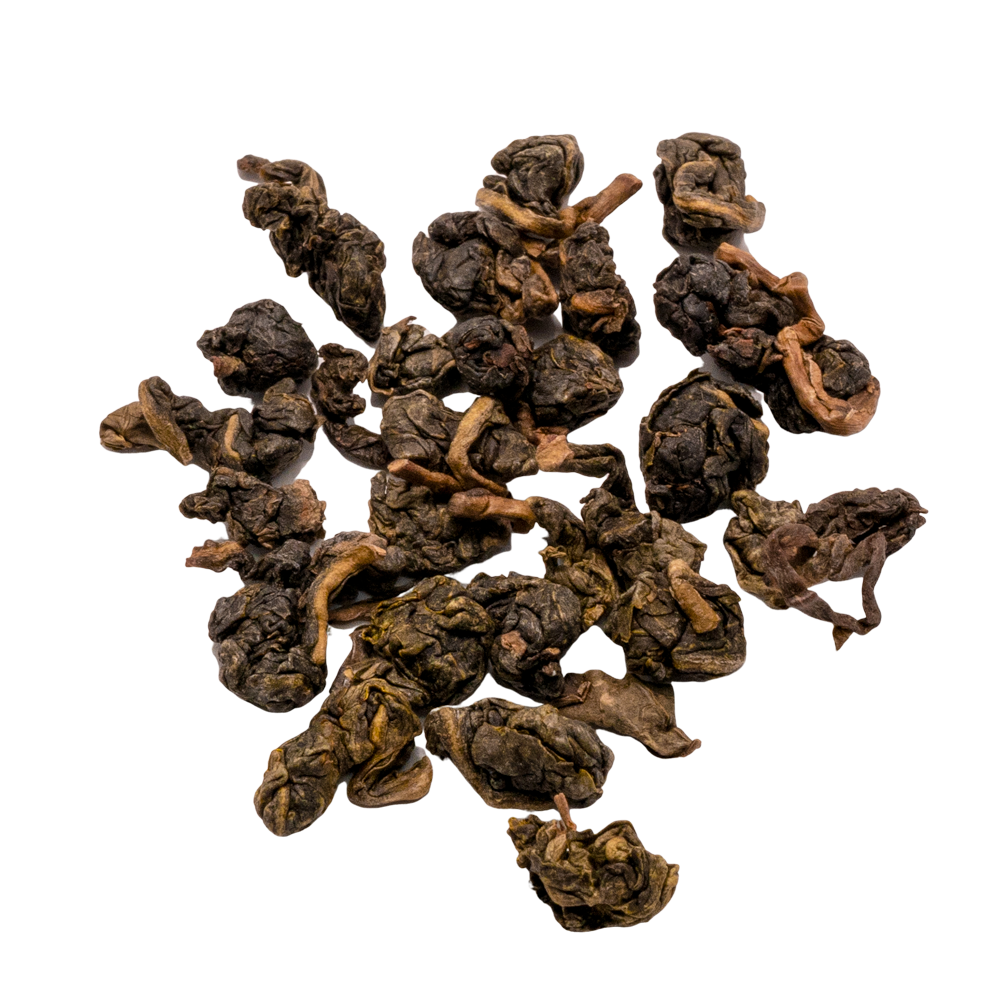 Oolongs are partially oxidised teas, which range in oxidisation from approximately 25 per cent to 75 per cent, although this can vary. Because an oolong’s oxidation percentage is in between green and black tea it has characteristics of both of these types. Oolongs are more full-bodied than green teas and often have light, floral aromas, sometimes like lilac or orchids. 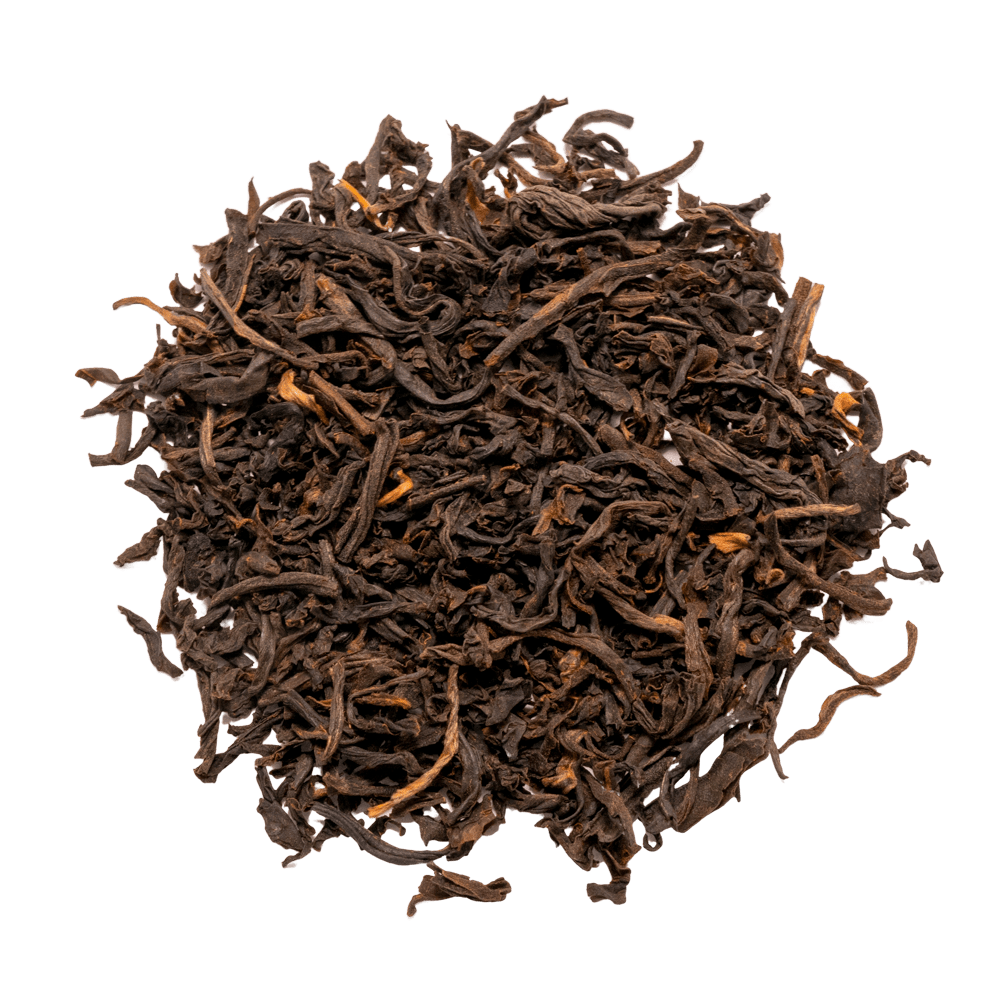 Black tea is mostly fully oxidised and is the most popular tea in the western world. It is the most heavily processed type of tea.
The leaf goes through many processing stages, including withering,rolling, fermenting, oxidising and drying. 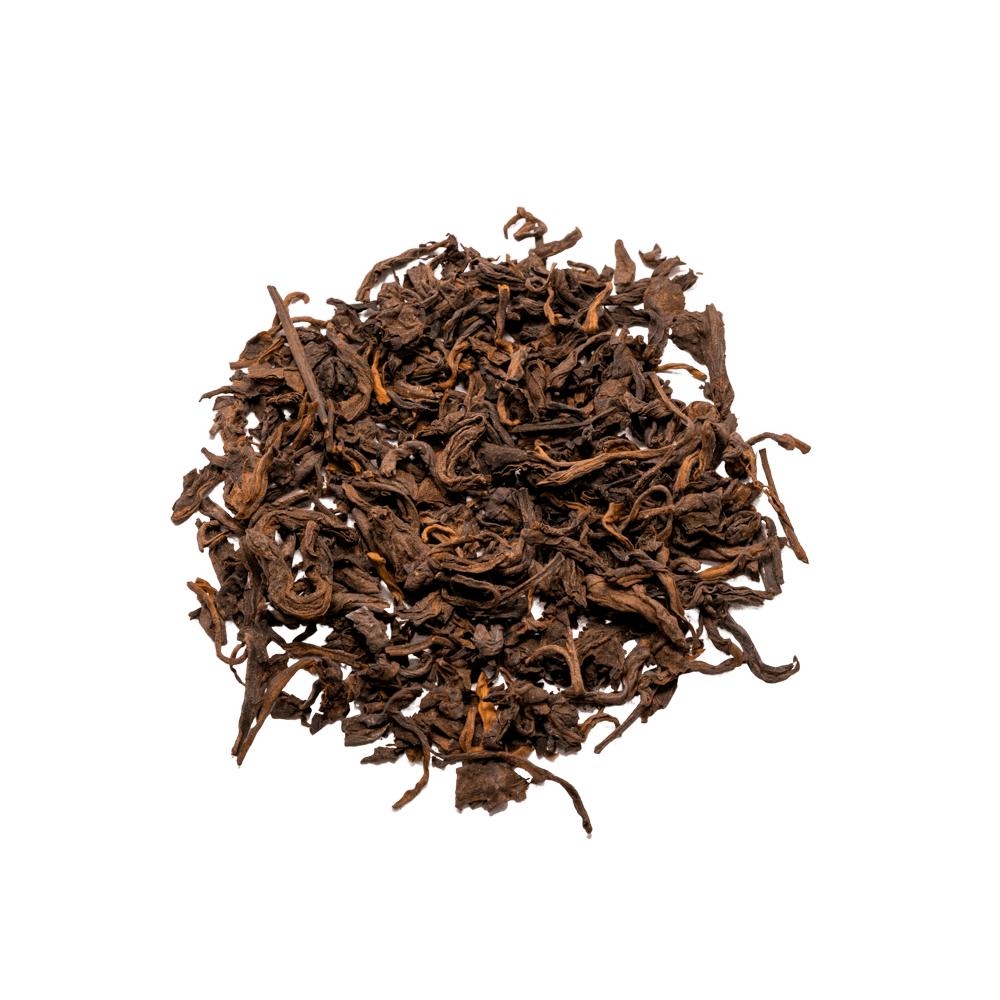 Fermented tea goes through a completely different type of manufacturing post process microbial fermentation. The most famous fermented tea is Puerh which traditionally comes from the Yunnan Province, China, and can come in either Shou (ripe) or Sheng (raw)tea form. Fermented tea goes through the same methods as a green tea would during the initial processing phases, but in some cases while the tea is still moist it can be stacked in mounds.

Puerh traditionally comes in either Shou or Sheng tea form .The difference is raw puerh is steamed and usually pressed into cakes called a bing and allowed to ferment and mature through time while ripe puerh is made from raw puerh and allowed to ferment by applying water and covering. The air is kept warm and the natural enzymes and bacteria which occur in the leaf slowly start the fermentation process. It is almost like composting, and when it is complete, this process gives the tea an earthy flavour and a sweet, musky aroma.